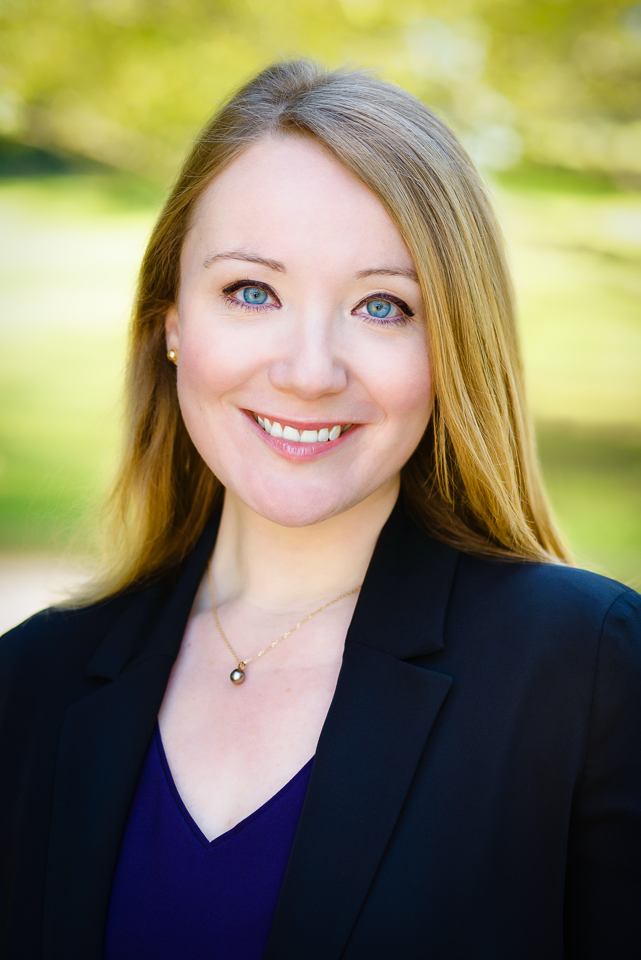 Marie-Laetitia is an expert in public affairs and communication, energy transition and international cooperation with more than 10 years of professional experience. She graduated with honours from La Sorbonne (Paris I) and Pantheon-Assas Universities (Paris II) in Paris, France, respectively in international relations and international law. Formerly Energy Analyst at the International Energy Agency (IEA/OECD), she also worked as Project Officer at the French Prime Minister’s Office for European Affairs, and as Director of the French office of a pan-european Foundation called TEAS aiming at developing collaborative projects with South Caucasus countries and the Caspian region. She then joined the corporate sector as Director of Public Affairs at Remade, a company specialised in refurbishing electronic devices. She is now working as Public Affairs and Media Relations Manager France for Vattenfall, one of the leading European energy companies. She has been elected Co-President of PWN Paris in Decembre 2019, together with Françoise Derolez. Previously, she held the position of VP Membership Experience of PWN Paris from 2018 to 2019.